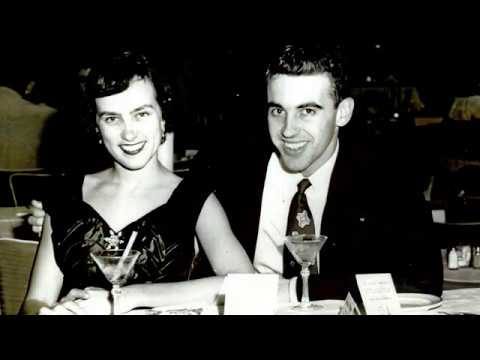 The Dahlem Family received the Hosparus Health Sherrill Thirlwell award for the 2018 Candle Glow Gala. Hosparus Health presents this award to an individual or family who is furthering the hospice mission in our community through his or her work or volunteer efforts.

Sr. Marilyn Spink was among one of Hospice of Louisville’s first nurses. After spending six weeks working at St. Christopher’s Hospice in Sydney, England, under the direction of Dame Cicely Saunders (founder of the modern hospice movement), Marilyn returned to Louisville with knowledge she used to help Hospice begin caring for dying patients and their families. “Before I went to St. Christopher’s, the first known hospice in the world, I couldn’t envision how to administer hospice care. What I learned there is that no matter what the environment, hospice care truly is about the people who are called to do such special work.”