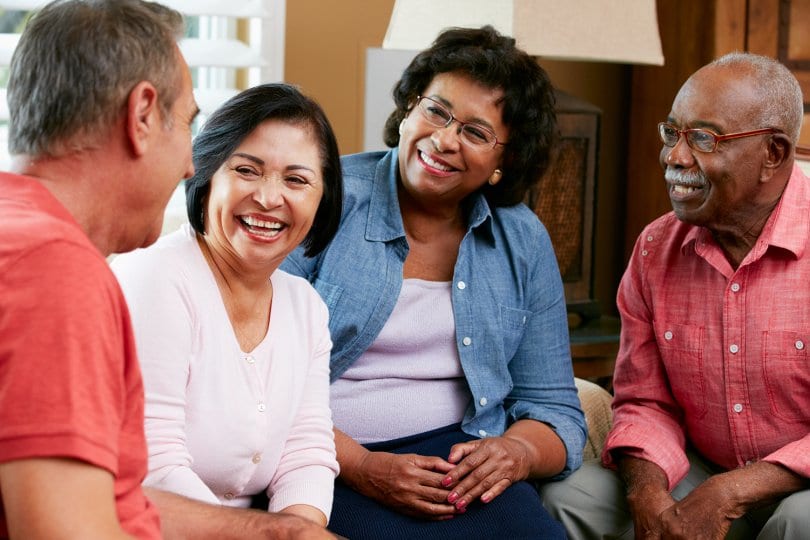 Giving people feedback is an act of trust and confidence. It shows you believe in their ability to change, that you believe they will use the information to become better, and that you have faith in their potential. It’s also a sign of commitment to the individual and the team and to the larger purpose and goals of the person and the organization. Ultimately, we’re all responsible for our collective success.

Because as long as what you say comes from your care and support for the other person — not your sympathy (which feels patronizing) or your power (which feels humiliating) or your anger (which feels abusive) – choosing to offer a critical insight to anther is a deeply considerate act.

Even though giving and accepting feedback may be difficult, letting someone know what everyone else already knows is the opposite of aggressive. Aggressive is not giving people feedback and then talking about them and their issues when they aren’t around. Aggressive is watching them fail and not helping.

Not all feedback needs to be critical. Positive feedback is excellent at reinforcing people’s productive behavior, encouraging them to use their strengths more effectively and abundantly. Offer it frequently. Just do so at a different time than when you share the critical feedback.

As a writer who publicly speaks about myself, I am vulnerable to criticism, which, at times, people deliver in extremely affirmative or personally biting ways.

Any criticism can be hard to accept. But surprise feedback (criticism that seems to come from nowhere, about an issue we haven’t perceived ourselves) is the hardest. We’re far more likely to be defensive.

As you listen to surprise criticism and your adrenaline starts to flow, pause, take a breath and do the following:

Look beyond your feelings. We call it constructive criticism and it actually is. But it can also feel painful, destabilizing, and personal. Notice, and acknowledge to yourself feelings of hurt, anger, embarrassment, insufficiency and anything else that arises. Recognize the feelings, even label them, and then put them aside so the notice doesn’t crowd out your learning.

Look beyond their delivery. Feedback is hard to give, and the person offering criticism may not be skilled at doing it. Even if the feedback is delivered poorly, it doesn’t mean it’s not valuable and insightful.

Don’t agree or disagree. Just collect the facts. If you let go of the need to respond, you’ll reduce your defensiveness and give yourself space to really listen. Criticism is useful information about how someone else perceives you. Make sure you fully get it. That means asking questions to further explore what you’re being told. Probe and solicit examples.

Later, with some distance, decide what you want to do. Once you’ve got some time, space and grounding, think about what you heard, what the data is telling you, and make choices about if, what and how you want to change.

Sometimes you’ll decide to change your behavior. I learned a lot from reading comments about my articles and talks and discussing with others I trust. I realized that what I considered playful, others saw as hurtful; that to experiment for my own gain is ethically questionable; that my message can be lost when my examples are controversial; and that I have to be careful about my tendency to put my needs over the needs of others.